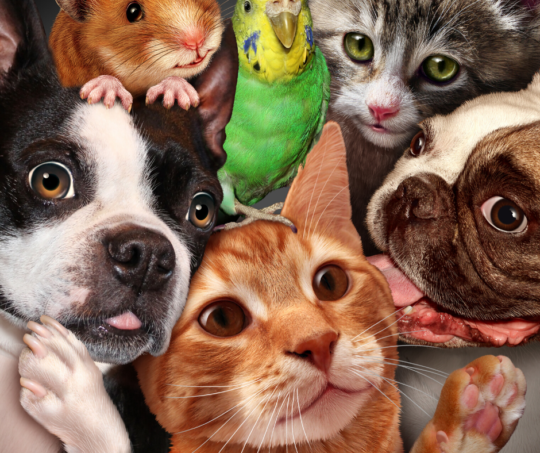 As the coronavirus pandemic is in the news, I thought it might be prudent to discuss the concept of zoonotic diseases – which means diseases that can transmit (pass) form animals to humans.

What should I know about Zoonotic Diseases?

Thankfully, the number of such diseases is relatively small. Most diseases are specialists and adapt themselves to infect only one host species (one type of animal). Even when diseases mutate to infect multiple species of animals – they often do not gain the ability to infect human beings. Some diseases can develop the ability to transmit from an animal to a human but then become a dead-end (meaning they cannot transfer from human to human).

Some of the main culprits for transferring diseases from animals to humans are the avian species – chickens, turkeys, and ducks and pigs – and they transmit diseases like coronavirus and influenza. In places like Asia, the agricultural practices used to raise these animals are still relatively primitive and in close proximity to densely populated towns and cities. It is not uncommon for consumers to buy live animals and butcher them in their homes. This kind of close contact with these animals is a veritable mixing pot for interspecies disease mutation and transmission. Which is why a large number of these pandemics originate in Asia. In contrast, Canada is a sparsely populated country that has strict rules on how avian and porcine livestock are raised.

Other problem species in the wild include primates (ebola, HIV, ) and bats (hantavirus). There are of course others but these are the main culprits.

Thankfully, the two main species that humans keep as pets – the dog and the cat – have a relatively low prevalence of zoonotic disease. The main zoonotic diseases which transmit directly from dogs and cats to people are:

Thankfully, viruses such as the coronavirus and influenza virus do not seem to transmit from cats and dogs to humans. Or, if they do, they do so extremely rarely and inefficiently.

The take-home message is that, if you work with your veterinarian and doctor,  most of the infections you could contract from a dog or cat are rare, preventable, treatable, and self-limiting.